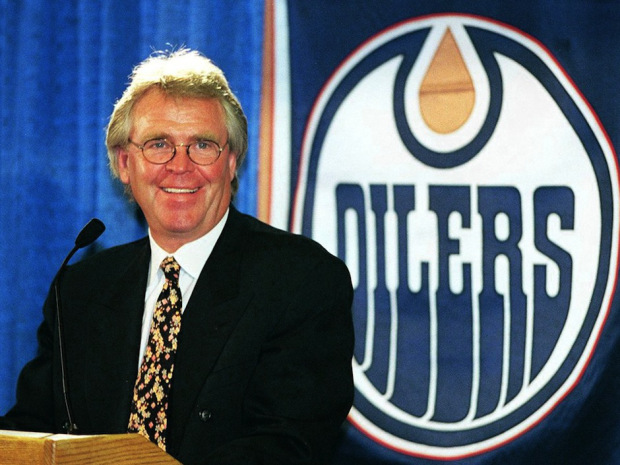 WOW, that was a fun game!  Old time hockey for Glen Sather I guess.

Game at a Glance

Corsi at a perfect 50-50. Don’t see that too often!  Score effects played a part, as you can see.  Look at that freakin’ game flow!

I replaced the table with the charts, think it might be more useful, let me know.

Rumour has it that Padawan Klefbom might have a broken finger.

The injury played hell with the pairings.  The run and gun score masked a mostly OK defensive performance.

Sekera Nurse were super high event, but gave as good as they got.

Check out the Tay!or Ha!! line. Also the Korpikoski line had its best game in … ever.  Guess a hat trick can do that.